Life is a mystery.

When I first got my car, I named it "The Archbishop." And the Archbishop became a friend. I pictured him tall and skinny with a hook nose and sunken eyes, like a man who resembles his pet bird. When I got into the car after work, I would sometimes say, "Hi, buddy! How was your day?" When he had trouble getting up hills, I would sometimes say, "Come on, Arch. You can do it!"

I don't do that anymore. I don't know what happened--whether it faded slowly or disappeared all at once. What I do know is that whenever I talk to my dad on the phone and he asks, "Is the Archbishop running okay?" it takes me by surprise. I've forgotten that he's a he, and not just a car.

I had a friend and I lost him. He's still there, but I let him slip away. It made me think about this blog. How she's been constantly here for me for 7 years. Just like friends, we started out slow as we got to know each other. Then we became best friends, and I turned to her all the time. When our relationship started to wane, I redoubled my efforts with her, but that was the kiss of death. She has languished and lingered in the back of my mind since then.

I could be much better friends with real humans than I am now.

I was talking to an old roommate about how one of her friends recently severed their friendship, more or less. That has happened to me. It happened in first grade and it happened in sixth grade. But since then, my friendships do not often go up in a burst of flames. They languish and linger on the sidelines. I see them there, but turn my head slightly away.

I love Like a Prayer by Madonna. The first line is life is a mystery; everyone must stand alone. I think about this all the time. I once sang this in front of my mom, and she said, "That's not true!"

But when I think about it, it seems more true than when well-meaning people say, "You're never alone."

We're alone 100% of the time in our own heads. That's the joy of being human, actually--to not belong to some networked group sentience, but to have your own sentience, locked up inside a body where no one can get to it. Life is like going to the movies by yourself. The lights and sounds are big, and you're free to think and cry in the darkness.

But that's my biggest pain too. The mystery of always having to stand alone. To feel it crushing me. To feel like the longer I am alone, the less valuable I will become to others.

Sometimes I let this pain become the only think I can feel. But then I remember that my friends are standing on the sidelines. They haven't gotten into their cars yet and driven to get Saturday morning pancakes with their loved ones. I'm actually on the sidelines too, just a few feet away. I'm so intimidated by the fact that they came to this girl's soccer game with their spouses and sisters and I came by myself and haven't said hi yet.

I'm just so, so afraid of never having someone to go get pancakes with.

This blog though, whose seventh birthday it is today, is kind of like the friend that helps you out. Who drags you over to where your friends are standing with their loved ones and says hi. I just smile a little and stand a little outside the circle, waiting for someone to acknowledge me. She does the talking for me, and, in that way, is a wonderful friend.

So happy birthday, It's Such a Good Feeling. I wish the Archbishop wasn't celibate so you could get together one day. You're both very good friends. You all are. 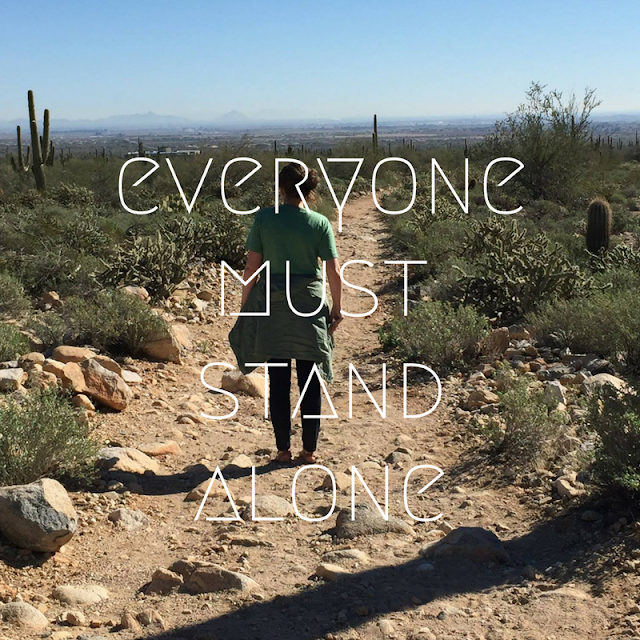