I've lived in two urban areas.
I've participated in a protest.
I have a master's degree.
I've left the country.
I crave fish all the time.
I know what profiteroles and frangipane are.
I've done legit, private-room karaoke.
I wear glasses.
I've been to mass.
I've seen an episode of The Golden Girls.
I've had an egg cream.
I've had pink hair.
I've gone on a second date with someone I met on the internet.
I've seen Peter & Paul and Conor Oberst in concert.
I've cut my hair three times in one year.
I've seen Frozen.
I'm obsessed with Frozen.
I wear leggings as pants.
I've made meringue.
I've purchased milk in a reusable glass bottle.
I've been to Platform 9 3/4.
I own a windbreaker and a professional coat.
I've babysat my niece.
I've taken an uber.
I've had a boyfriend for longer than a month.
I've read a Jane Austen novel all the way through.
I know SQL.
I've lived in 3 states in one year.
I understand "there's always money in the banana stand" jokes. 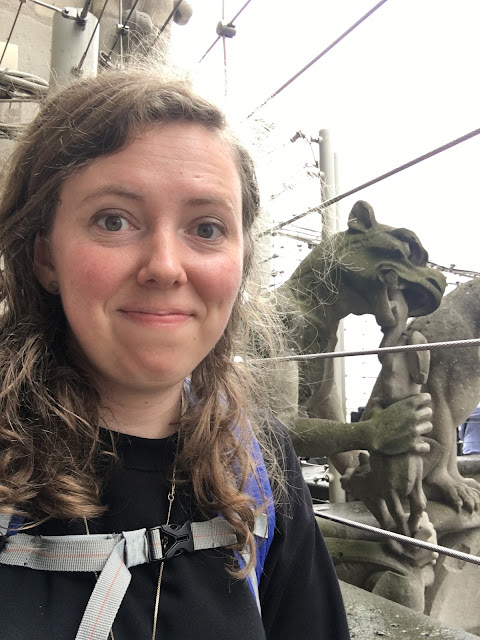 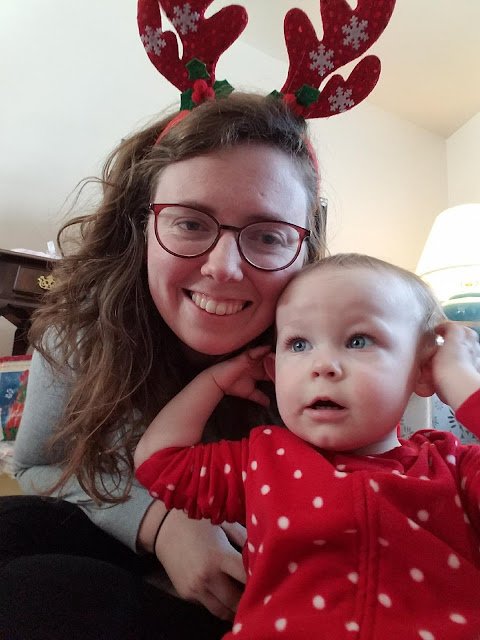