I didn't realize how good I had it when there were like 15 people running for president. It was like having 15 best friends. Here's what we would do together if we really were best friends: 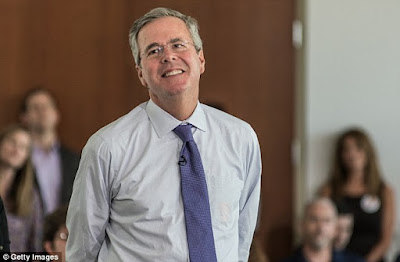 Jeb Bush:
We'd watercolor paint together at his kitchen table with Columba while he told me in detail about the novel he was planning to write if he didn't become president. Columba and I would roll our eyes at each other good naturedly over his head. 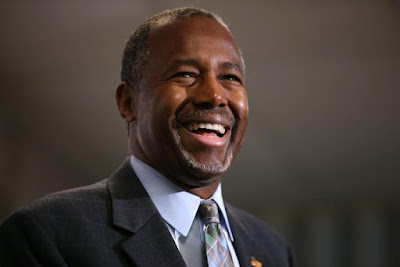 Ben Carson:
We'd watch "Gifted Hands" together, the made-for-tv movie about his life, with Candy. He'd narrate over the whole thing until he fell asleep about two-thirds of the way through. 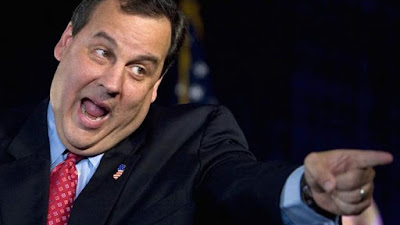 Chris Christie:
We'd eat meatball hoagies together on the Jersey shore while he told me about the time he met Snooki. 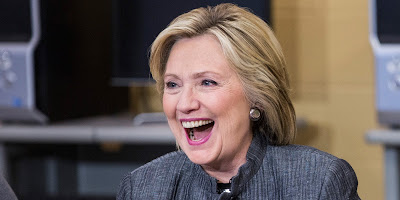 Hillary Clinton:
We'd get pedicures. While she pulled up pictures of her grandchildren on her phone to show me, I'd pull up clips of "Pinky & the Brain" cartoons from the 90s that made jokes about Bill. And we'd laugh and laugh. 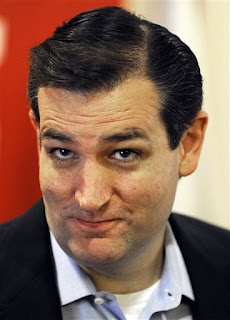 Ted Cruz:
We'd watch "The Princess Bride" together, and Ted would convince me to play a drinking game where we'd have to take shots every time someone said "Inconceivable," or "As you wish," or "You killed my father; Prepare to die." I don't drink, though, so I'd take shots of Sprite and be totally sober at the end of the movie when a drunk Ted would burst into tears about how the world lost a great man when Andre the Giant died. 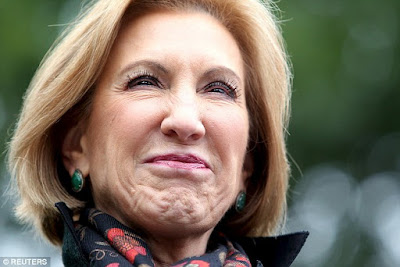 Carly Fiorina:
We'd go power walking together, and I'd feel dumb in my t-shirt and shorts, having to be seen with her in her hot pink track suit and bright white Reeboks. She'd give me a lot of advice about how to succeed as a woman in a man's world, which I'd probably never take. 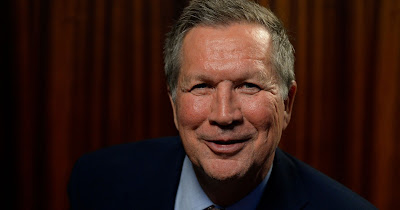 John Kasich:
He'd take me to the local Elks Lodge for poker night, where all the guys would tell me unbelievable stories about John holding his liquor. Every time I'd look at him in disbelief, he'd just sit there munching peanuts with a twinkle in his eye. 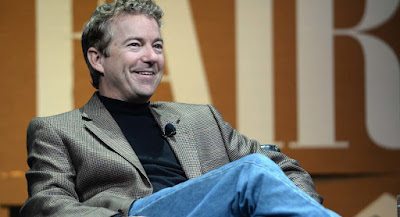 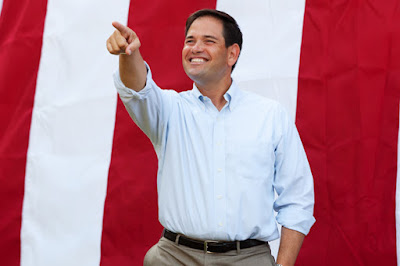 Marco Rubio:
We'd have a pool party at his house with his family. Obviously, we'd play Marco Polo, and he'd make a lot of dad jokes about why his kids were calling him by his first name and whether they were asking him to put a shirt back on. I'd be intimidated by his hot wife. 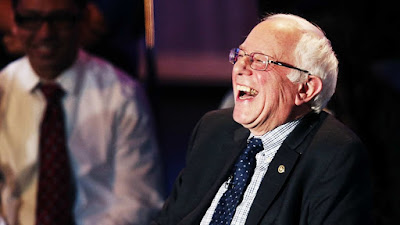 Bernie Sanders:
We'd walk down to the local Ben & Jerry's with Jane to get ice cream cones. On the way home, his ice cream would fall right off the cone, and he'd do an impression of Larry David doing an impression of him being mad about it. We'd all try to see how many times we could work the phrase "millionaires and billionaires" into the conversation naturally, and I would win. 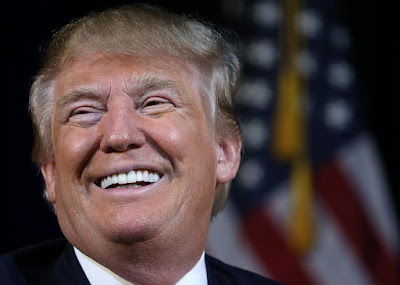 Donald Trump:
He'd take me under his wing in a Jack Donaghy-Liz Lemon style mentoring relationship. He'd drive me around a private green on a golf cart, gesturing to the 'uge expanse, telling me everything the light touched was our kingdom. We'd eat popsicles later and make fun of people's haircuts.
Posted by Rachel at 5:01 PM