Things I've Been into Lately

1. Audiobooks. It's like reading, but someone reads to you so you don't have to.

2. 1010! A type of tetris game without the time pressure. What I do while I'm listening to audiobooks... and sometimes walking across campus. Also, all the time. 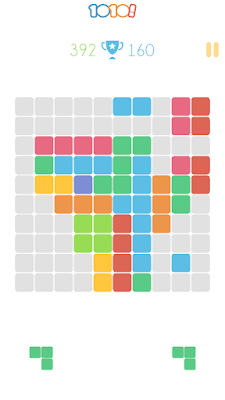 3. Saltwater sandals. I want them in every color and I never want to wear anything else. 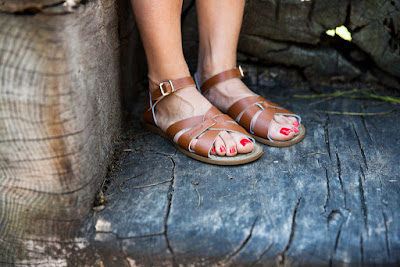 4. Beach hair. Going to the beach is a chance for my hair to step out of its shell and be who it wants to be. Like when Gabriella sings with Troy on New Year's Eve. I've been trying to recreate it by sleeping on my hair wet, but it's not really the same. 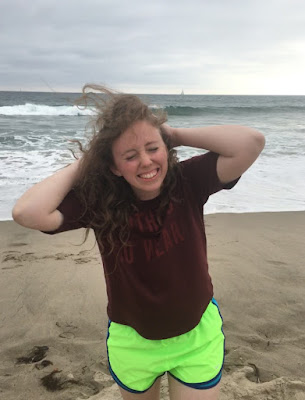 5. Listening to the same three songs on the way to work every morning: No One Is to Blame by Howard Jones; You're the Inspiration by Chicago; and Video Killed the Radio Star by The Buggles. Also, singing into my phone like it's a microphone while I do this.

6. Rock music from approximately 1967-1970. I'm surprised they let music continue to be made after that.

7. The Whole30. Yes, I feel like I'm cooking all the time, but did you know that if you use protein as your energy source, you don't get hungry between meals? It's amazing.

8. The Office, Season 9. I know it went crazy there at the end, but I love when comedies get all sentimental in the last season to tie everything up. I love Pete and Erin and I love Oscar and Philip and I love Jim and Dwight. 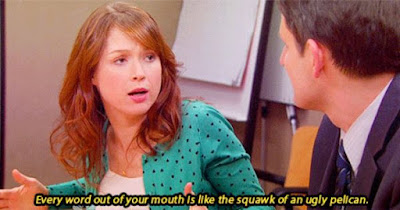 9. Driving through the business parks and industrial areas of Provo. Some of the roads I normally take to get to my house are being worked on, so I've been taking scenic routes past rusty old trains and auto body shops, which I love.
Posted by Rachel at 10:51 PM