Once there was a boy. We were friends. Not best friends, but I think we were fond of each other.

I spent quite a bit of time thinking about dating him. Not daydreaming about it or wanting it to happen, but analyzing it. What if we tried dating each other? Is that crazy?

There was reason to believe that it was possible. I was attracted to him for sure. When I ran into him unexpectedly, I breathed in sharply and my stomach dropped. It was always a startling, pleasant surprise to remember how handsome he was. When he showed up somewhere I was, I smiled instinctively and sometimes felt my face flush. I was happy.

But he and I were different, in a way that I knew we could never be. That made the always-happy-to-see-him phenomenon just a fluke, of course. Or a reality that had to exist alone in space. We could talk about our differences and maintain our mutual respect, but that couldn't change the fact that we saw things so differently.

And that's why I couldn't stop thinking about it. Because as much as it didn't make sense, it did, in a way, make sense. 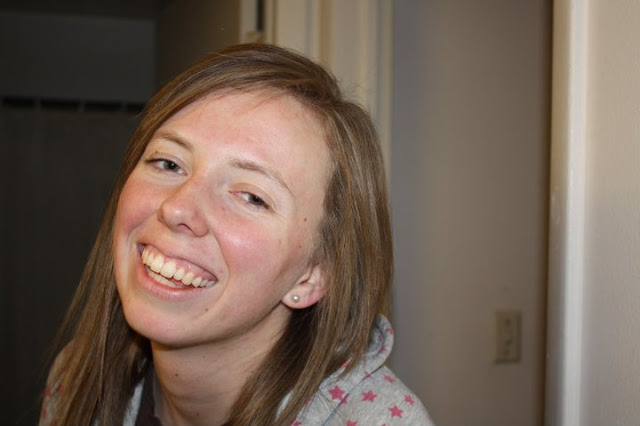