An Apology to My 11th Grade English Teacher.

I disliked my eleventh-grade English teacher very much.

She was exactly what you'd expect of an English teacher. Her first name was something out of a 19th-century British novel; her last name sounded too French. The only thing I could imagine her doing in her free time was sitting on a patio overlooking some woods, drinking red wine and reading the Classics.

She was always in disbelief of something that I found quite believable. She was always speaking authoritatively about things that I didn't think she understood. She was the type of adult who said things like, "When I was in high school, we didn't have the internet."

I had an attitude that year. I remember fighting her so hard. Little invisible high school me, actually inciting disagreements and tangents in her class, like some goof-off kid.

Once, when we were studying Native American literature, she started talking about the way they viewed the world. How time isn't necessarily linear, how everything is connected, the past and the present all muddled up.

She asked for comments, and a precocious boy near me raised his hand.

"Oh yes, I've felt that way before," he started, imbuing each word with a sense of wonder. "When you're standing in a field, and you just think about the earth under your feet and how long it's been there. And you can picture all the people who've ever stood on that spot where you are, and you can see in your mind's eye what they did there." 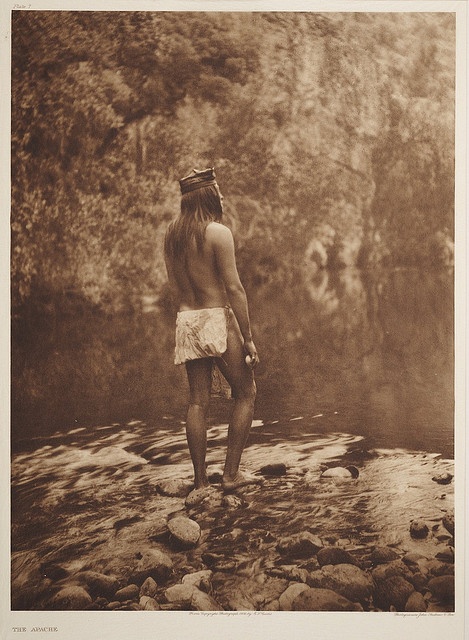 My teacher nodded heartily. I fumed. What kind of pretentious affectation was this? Who would feel that way? The world is where it is now. There is no great wisdom that the wind shares with you when you stand in a field, basking in glow of your own feigned maturity.

Recently, I was driving home from work, and I noticed the trees lining the street.

How long have those been there? How many cars have driven by in their lifetime? Who planted them? What did those people do with their lives? Where did they live? What was here before these trees?

The truth is, I feel that way all the time. Like the past and the present are all muddled up, like I yearn to see every person who has ever stood on the exact spot where I'm standing.

Maybe I'm as pretentious as my eleventh grade English teacher now. Or maybe she was right about at least something.
Posted by Rachel at 7:26 AM 2 comments:

It's not as horrible as it sounds. It's not a pit of darkness with no light; it's the shade under a tree that keeps you cool when the heat is unbelievable. It doesn't lurk around corners or sneak up on you. It's hidden in plain sight, right alongside happiness.

There is sadness in dark windows on a dark night, in self-conscious giggles, in dirty kitchen floors, in not having any notifications.

There's something artistic and rich and full about that undertone of sadness. It makes life 3-dimensional. It tugs at your heart, and then you can remember, for at least one more day, that your heart isn't dead.

And, of course, it makes me cry--when I'm driving, when people are talking, when there's no one in the world to hear me.

I think you're pandering.

What happened was once upon a time, you had a great idea. An idea that ended up becoming an international cult classic. You made a world so magical that almost anyone could tap into it with their whole heart.

But what happened is that you finished your magnum opus. Harry and friends grew up. You rounded things out and tied them off.

But every third day we hear something new. Dumbledore is gay. Harry & Hermione should have ended up together. You're sorry you killed Fred. There's an American school just like Hogwarts and Beauxbatons and Durmstrang.

Joanne, stop. Please stop. You created six beautiful works of young adult fiction (5th book doesn't count, sorry not sorry), and you need to let them speak for themselves.

For some reason I have always felt like a good work of literature should stand alone. It's not a figure in a painting that needs a background behind it; it's a marble statue in the middle of a room. It's a static representation of what an artist wanted to create at a certain point in time. You might evolve, but you can't change what you made.

I think because we love Harry so much, we feel entitled to take part in your creative process. Because you've created a world that we can step into, we think we can come into your space, take the quill out of your hand, and force you to rewrite bits to fill empty spaces in our hearts. We can't do that. It's only yours to do. 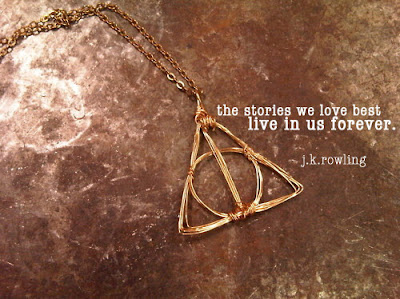 What does it even mean to be 24 years old?

I feel like when you're young, there are ages that you think are going to be perfect. Seventeen. Twenty-four. I'm pretty sure all my Barbies were always 24.

I personally feel the same as I did when I was 23, except with an added measure of prestige. I'm 24. I have a career now. They send me on business trips to Kansas City. I still can't really rent a car, but still. 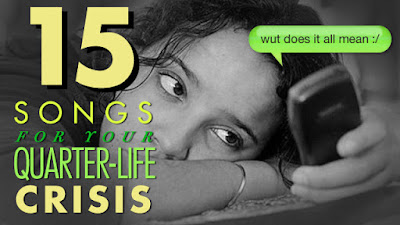 I just really like this picture.
Posted by Rachel at 11:11 PM No comments:

Because of a boy.

I mean, it's pretty obvious that you shouldn't change for a boy. That's middle school right there. You should be who you are, like, all the time, and people will like you for that.

But what about changing because of a boy? Sometimes when you really like someone, you love what they love.

And I don't think any of those things are bad. Not one. 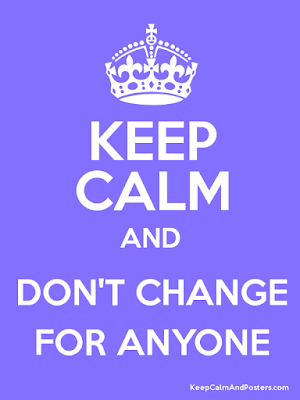 Today at the grocery store, I thought, "Look at all these sad people."

There were women with mullets,
overweight people riding those scooters,
middle--aged people wearing uniforms for jobs that only teenagers should do,
people whose faces have seen too much sun,
Mormon girls who scream, "I'm a Mormon girl trying too hard!"
and couples who either looked too in love, or not in love enough.

Then I realized that I was one of the sad-looking people at the grocery store. Because every few aisles, I would just stop and scrunch my face up. Because I haven't gone grocery shopping in weeks, I don't remember how to feed myself, and my life is in shambles.

Maybe the grocery store brings out the worst in us. 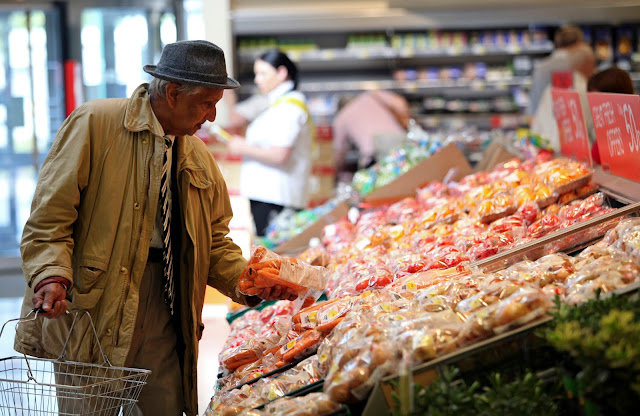 via
Posted by Rachel at 6:29 PM No comments: