I was glad to say see ya to 2013.
It kind of tapered off and died,
as evidenced by the dearth of blog posts
toward the end.

Naturally, I still spent some time
reviewing all my posts from last year.

And wouldn't you know?

I discovered so many beautiful parts.

For instance,
C.S. Lewis taught me the word inexorable in 2013
and it became my favorite word.
I've used it at least five times
in blog posts since.

I taught a group of high school kids in 2013.
Just me! Their teacher!

My body image really improved.
I realized that, no,
I didn't need to straighten my hair every day.
I started doing fun/crazy things with clothes. 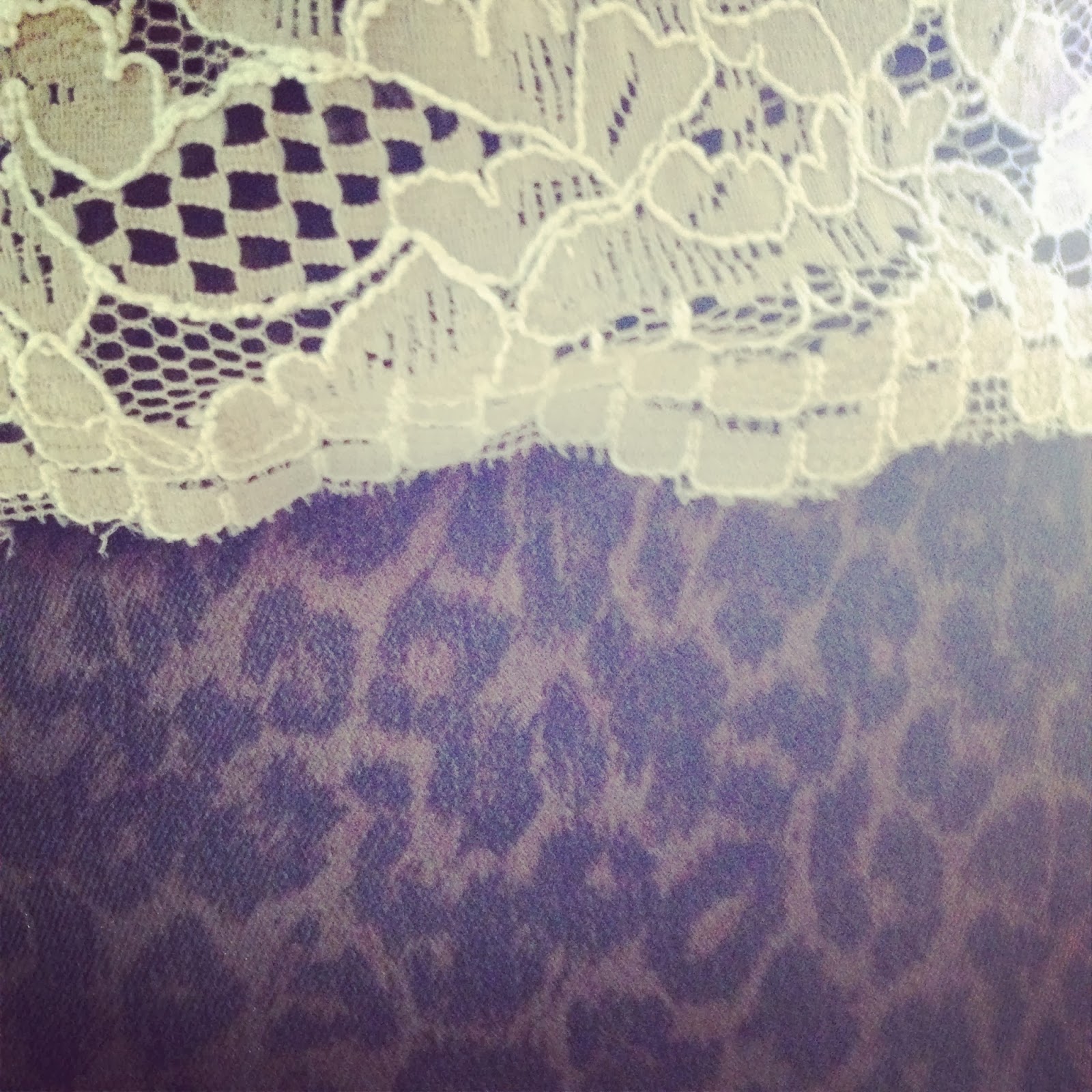 I celebrated the change of seasons in 2013.

I went to so many good concerts
and saw my favorite bands
over and over.

I celebrated so many
good historical anniversaries in 2013.

I made new friends and kept the old in 2013.
And I loved them all so much.

I made it through a summer with no air conditioning
by going to all sorts of festivals and carnivals.

I wrote in my journal in 2013
more than any year in the recent past.

And then of course,
all that boring adult stuff happened,
like graduating
and getting a job.

Through it all
I learned a lot of hard lessons
about how to love people
and what happens to you when you don't.
(Spoiler: you die.)

Take any period of time,
no matter how hard,
and look at it closely,
and I think you'll find
that it was made up of atoms of goodness.

There is no life that isn't beautiful. 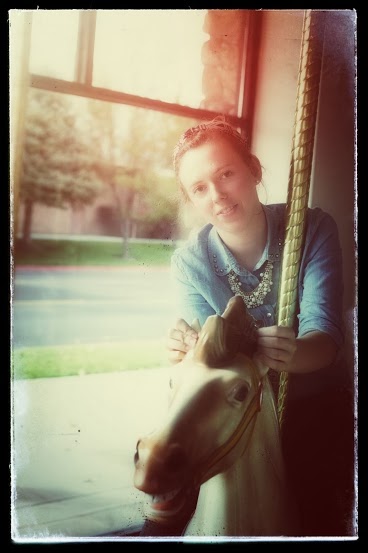