The Importance of Being Earnest: A Trivial Comedy for Serious People

My name is Miss Cecily Cardew.

And to the end of my recollection, I have always been exceptionally fond the name Ernest.

In all the waking dreams of my girlhood,

I thought to name my firstborn Ernest. 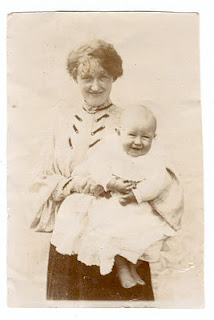 But when I became a young lady, I met the most beautiful young man.

And his name was Ernest.

We passed a year in the sun and I thought to marry,
but he was drawn away by his devotion to the crown.

And I have not seen him since.

More lasting than my affection for him

(The whims of a young lady's first love often dissolve under the weight of plentious grains of sand in an hourglass, you see.)

has been the knowledge that I could never love any man but one named Ernest.

And since then, the most queer thing has transpired.

Nearly every man of importance that has appeared onstage has been named Ernest.

There was first the Ernest whom I wanted nothing to do with. And the Ernest I wanted everything to do with, but who did not quite wish for the same.

The Ernest who had the most wonderful adventures from India to tell, but who became wearisome for not having anything more to say. 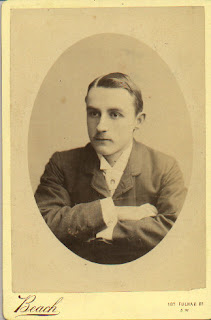 The Ernest whom I took notice of just because he was an Ernest. 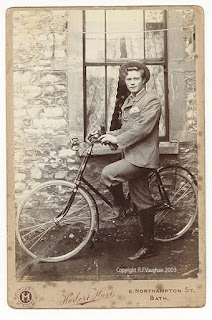 What, then is the importance of being Ernest?
.
.
.
.
I think I shall rip those pages from my diary and marry Cecil instead. 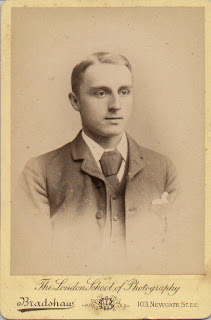