Best ice cream I have ever ever had: 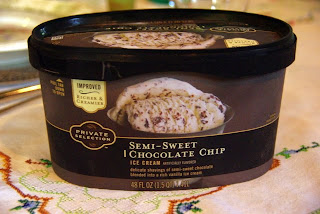 Except mine was brownie moose tracks. Yum.
Everything about it is swanky. Even the container.
Who knew such good things could be bought at Smith's?
Best wikipedia article I have ever read:
Grey Owl. He was British but he told everyone he was Native American.
And he had pet beavers.
Best new phrase I have come to appreciate:
Sarcasm--the body's natural defense against stupid.
I never thought that was funny until I realized it's true. 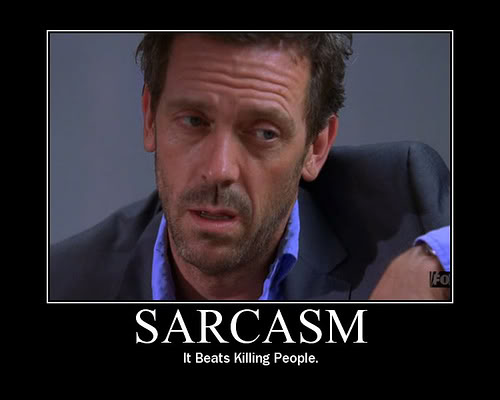 I'm not a big fan of House or anything, but as the semester wears on, I think he has a point.
Best music to make you feel happy:
You've Got to Do It.
Mr. Rogers was a genius.
You're never too old for a good Mr. Rogers song.
Posted by Rachel at 10:26 PM